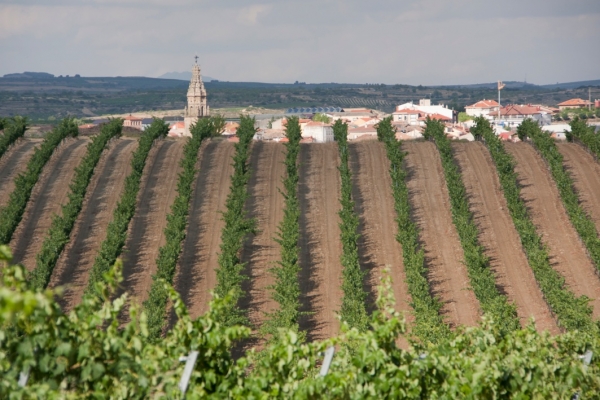 Oyón is mentioned as early as 1366 as a hamlet dependent on Laguardia, becoming independent and obtaining the title of ‘villa’ (town) in 1633. It was an area of passage for the bishop of Navarre when the court moved to Nájera and did not become part of the Diocese of Vitoria until it was constituted in 1862.

It has beautiful emblazoned stately homes such as those of the Marqués deI Puerto and the Count of Bureta. The construction of its parish church of the Assumption began in the 16th century and was completed in the 18th century. Its façade is of Elizabethan Gothic Renaissance style from the 15th-16th century, and the choir is from the same period. “Giralda”, the weathervane that crowns it, is very characteristic.